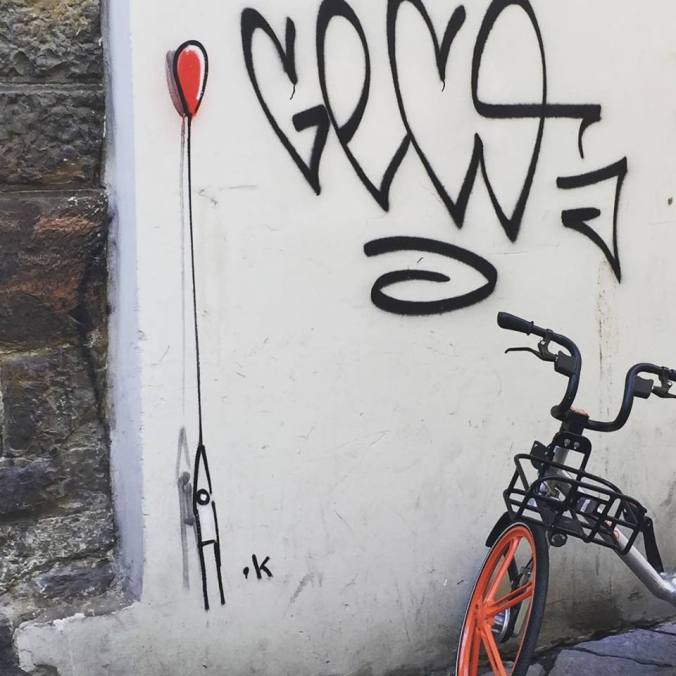 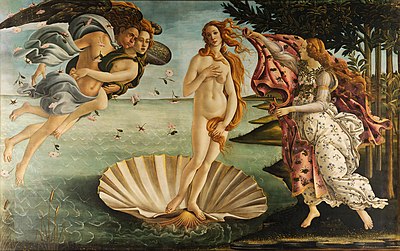 For more, see the source: http://www.theflorentine.net/news/2018/07/fiaccherai-of-florence-horse-carriage-rides/

Graffiti is an unending spectacle on the walls of the streets in Florence.  Then there is Clet and all the other recognizable signmakers and graffiti artists who “decorate” our streets here.

While these things are to be seen all over many urban landscapes, one thing I see here often that I’ve never seen anywhere else is the literal postings of newly minted poetry.  See here: 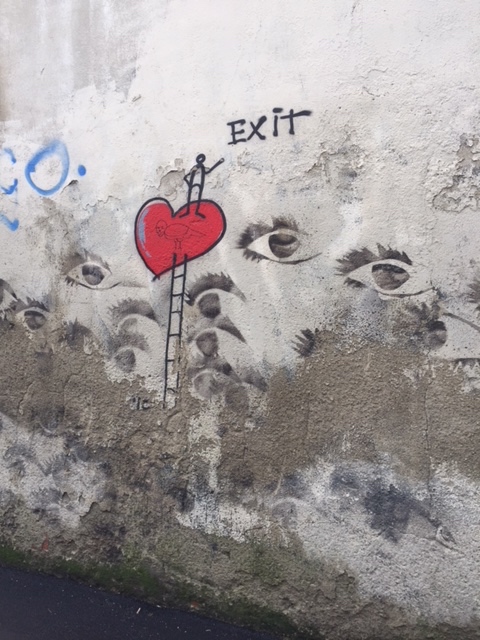 Small signs warning graffiti creators not to paint anything appear on many exterior walls in Florence.  Typically, the creators seem to obey the signs.  But, right on a major Lungarno street (street along the Arno river), someone could not help themselves and painted–in a beautiful graphic style, I might add–words that both support immigrants and denounces Fascism.

Immigration is a huge issue in Italy.  A week or so ago an immigrant was shot dead on the street that I walk on at least weekly and sometimes several times a week.  I happened to be walking down this street shortly after the murder.  Carabinieri and police were everywhere.  I didn’t find out until later that a man in his 60s was planning to commit suicide, but lacked the nerve, so he walked outside and shot the first person he saw.  At least that’s what I read.

There was a march last Sunday in support of immigrants.  It is such a sad story, all these displaced people from the middle east and northern Africa, whose lives are ripped apart by endless civil wars.

Despite the fact that this graffiti is forbidden, I can’t help but admire the creator who felt compelled to state his/her support for the downtrodden.  And, in such a beautiful style.

I see interesting signs all over Italy.  Recently I noticed this heavily covered-with-stickers street sign located on Ponte Santa Trinita.  I feel sorry for any drivers who need to know that the road slants to the left as the cars exits the bridge!

But, about the stickers:

I noticed on that says “LD.”  I’d love to know what that refers to, because these are my initials too.