In the long-running Roman Empire, statues, portraits, and coins were the best indications of a ruler’s identity. Livia, the wife of the republic’s first emperor, Augustus, used these media to her advantage. “She looked to statuary to present her persona in Rome and the empire, relief sculpture to describe her relationship to other members of the imperial family, coins to advertise the emperor’s policies, and gems to articulate that same vision for a more selective audience,” writes art historian Diana E. E. Kleiner in Cleopatra and Rome (2005). 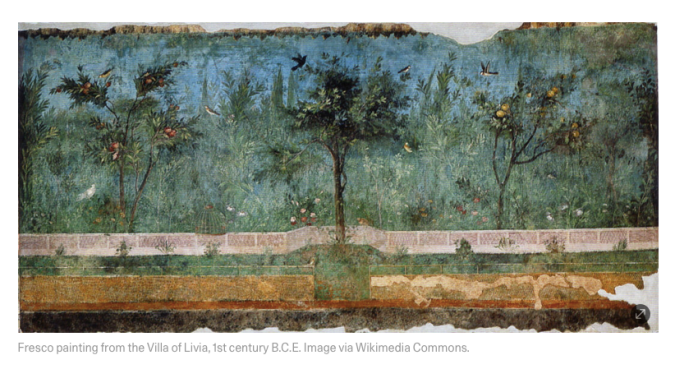 Livia was less interested in creating a uniquely individual presentation than in codifying a traditionally feminine ideal for Roman empresses and nobility in general. She took inspiration from statues depicting classical Greek goddesses and Hellenistic queens to align herself with the values of the previous Republican “golden age” that Augustus hoped to restore in his new empire. Unlike Cleopatra, her opulent predecessor in Egypt, Livia communicated virtuousness through an austere image that favored modesty and simplicity. Still, Rome’s first empress took measures to stand out among other elite women. Kleiner has suggested that the empress had artists depict her with hairdos that only a stylist could have arranged, indicating her superior taste and wealth.